Showing posts from May, 2014
Show all

An open letter to The Kid about Ema the Great 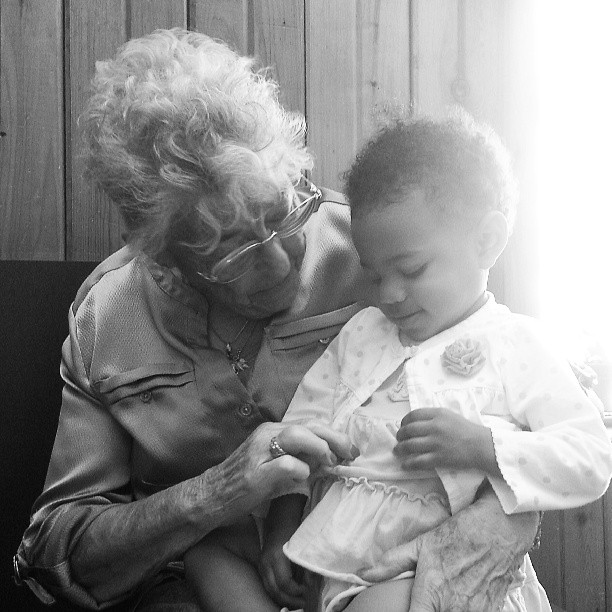 Ema the Great and The Kid on adoption day. Dear The Kid, I'm warning you now, June 18th is going to be a pretty tough day for your Papa. A year ago, it was one of the happiest days of my life. We were able to celebrate Ema the Great's birthday by going to court to finalize your adoption . I cried tears of joy knowing your great-grandma could witness the day the State of Michigan finally recognized us as a family, and that we could do it all on her birthday. This year, we will be celebrating Ema the Great's life . If your Papa cries a lot that day, its because he misses his grandma a lot.  I started calling her Ema when I was pretty little, kind of like the way you call Grandma Roz "Gama Gam." It was a nickname almost everyone in our immediate family called her, no matter how hard she tried to change it. Ema wanted you to call her Great Grandma, but I settled on calling her Ema the Great with you because I couldn't think of her as anyone other t
Read more 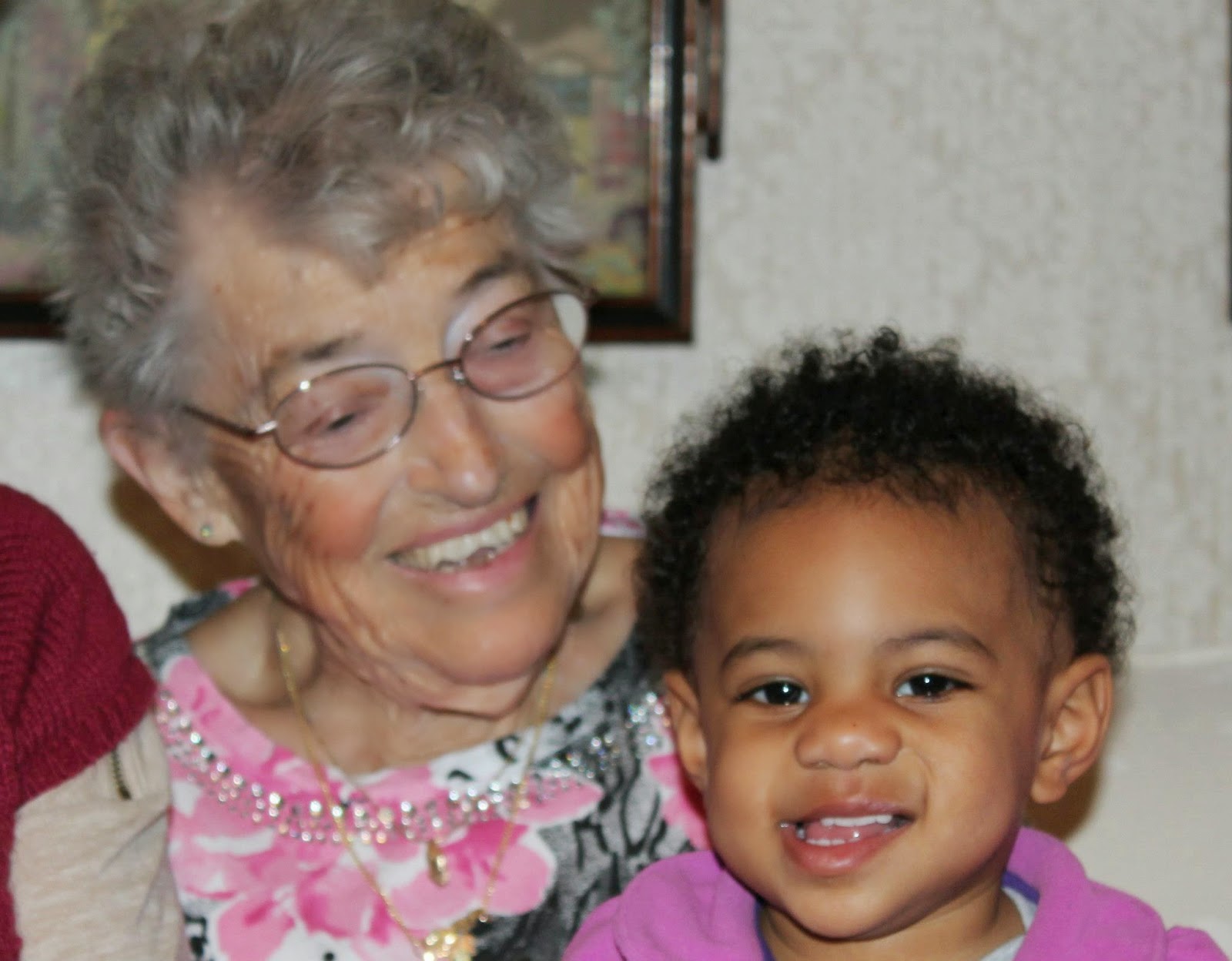 Ema the Great and The Kid, Mother's Day 2013 On the wall of Ema the Great's kitchen, right next to the door leading to the back porch, is a photo of her and Gumpy next to a deer that was harvested from the back 40 acres of the farm. If memory serves, the photo was taken the fall before Gumpy passed away . The Kid and I went to the farm today with Grandma Roz and Aunt Mary. It was my first time in the house since Ema the Great passed away , and The Kid was asking where she was soon after we arrived. I don't remember how I explained that we wouldn't be seeing her again because I was focused on not crying in front of my daughter yet again this week. A few hours later, after we had ice cream at Mooville, we walked passed that photo and The Kid yelled, "Ema the Great!" and pointed emphatically at the photo. She asked me who else was in the photo, and she repeated Gumpy's name after I told her, then repeated Ema the Great's name a few times. I had
Read more
More posts