Showing posts from September, 2014
Show all

I dread hearing this comment, especially when it comes out of my own mouth

I was chatting with a friend on Facebook messenger a few weeks ago. He and his wife are trying to adopt, and the process has been tough. They have experienced several ups and downs during the process, so I always hesitate to ask how things are going because I don't want to pry.

But I did ask. And then I typed a phrase I dread hearing, "Some kid is going to be really lucky to have you as a parent."

I hate that phrase, and its derivatives, because it usually leads into a value-judgement about the birth family. Or it turns into a discussion about race, with the obligatory, "you know what I mean (wink)," thrown in at the end of an awkward sentence followed by me responding that I don't. Fortunately, that conversation has only happened a few times and only with people I don't normally associate with.

Do I overthink this sometimes? Absolutely. Most people mean no harm when they said it to me, or tell me how lucky The Kid is now. In fact, I believe they were …
Read more 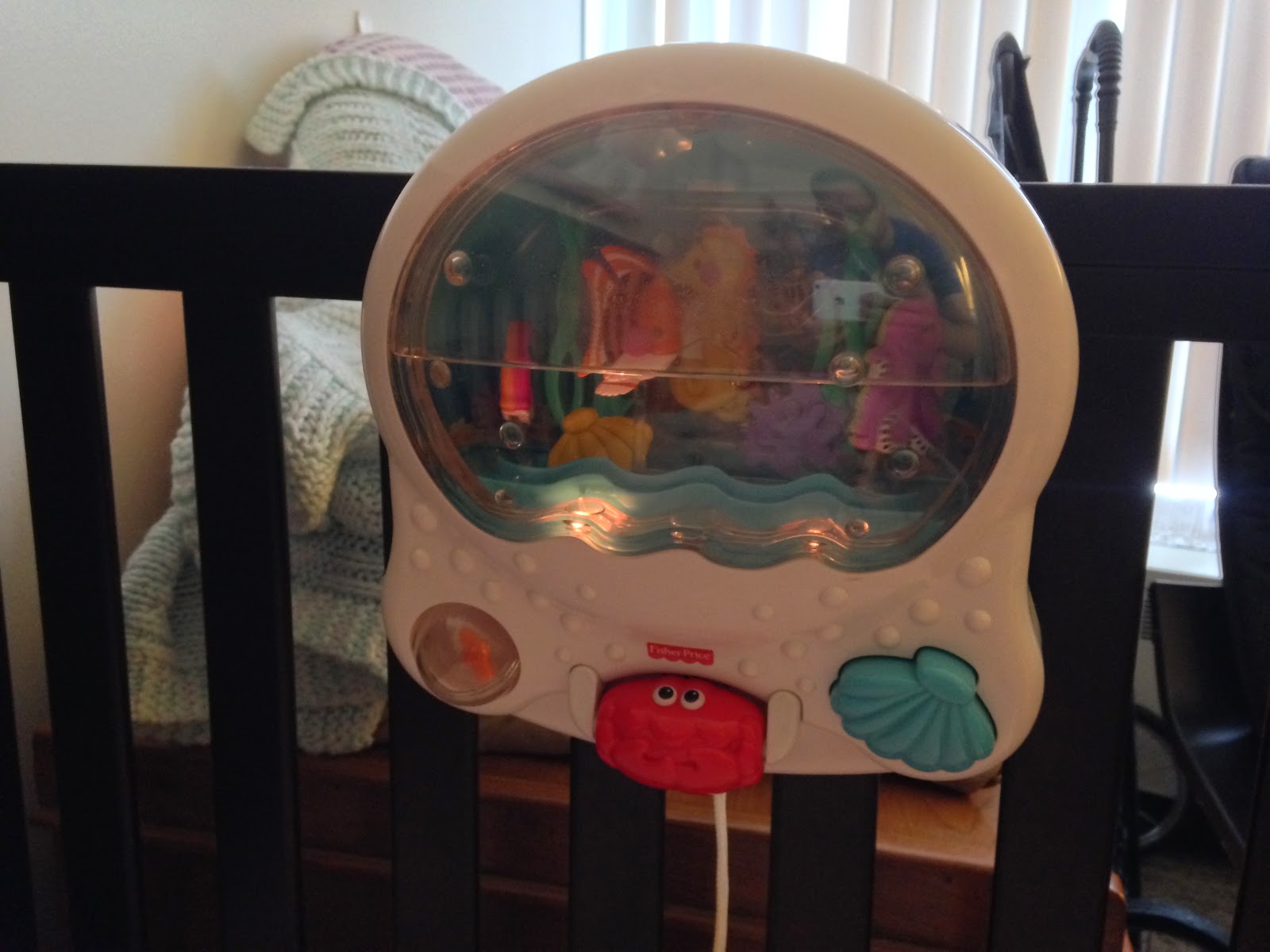 I can't imagine taking a child home from the hospital, knowing that you will be caring for the little one for a few months until an adoptive family can be found. While I don't think I have the fortitude to do it, I sure am glad people like Peggy and her family do.
I've written about The Kid's foster family before. They were kind and patient with us as new parents, and they gave us all the toys The Kid enjoyed while she was at their home. Most importantly, The Kid went straight from the hospital into a family full of love, and she continues to thrive because of it.
Metro Parent Magazine has an entire feature this month about fostering, including features of a few foster families. I was happy when Peggy agreed to do the interview, and I was more excited to see her story in print. To grow up with parents who fostered other kids, then to decide to carry the tradition on is a testimony to a giving spirit. I can only hope others are inspired by her example.
Read more
More posts