Please excuse me driver, you are blocking my child's view of the apple 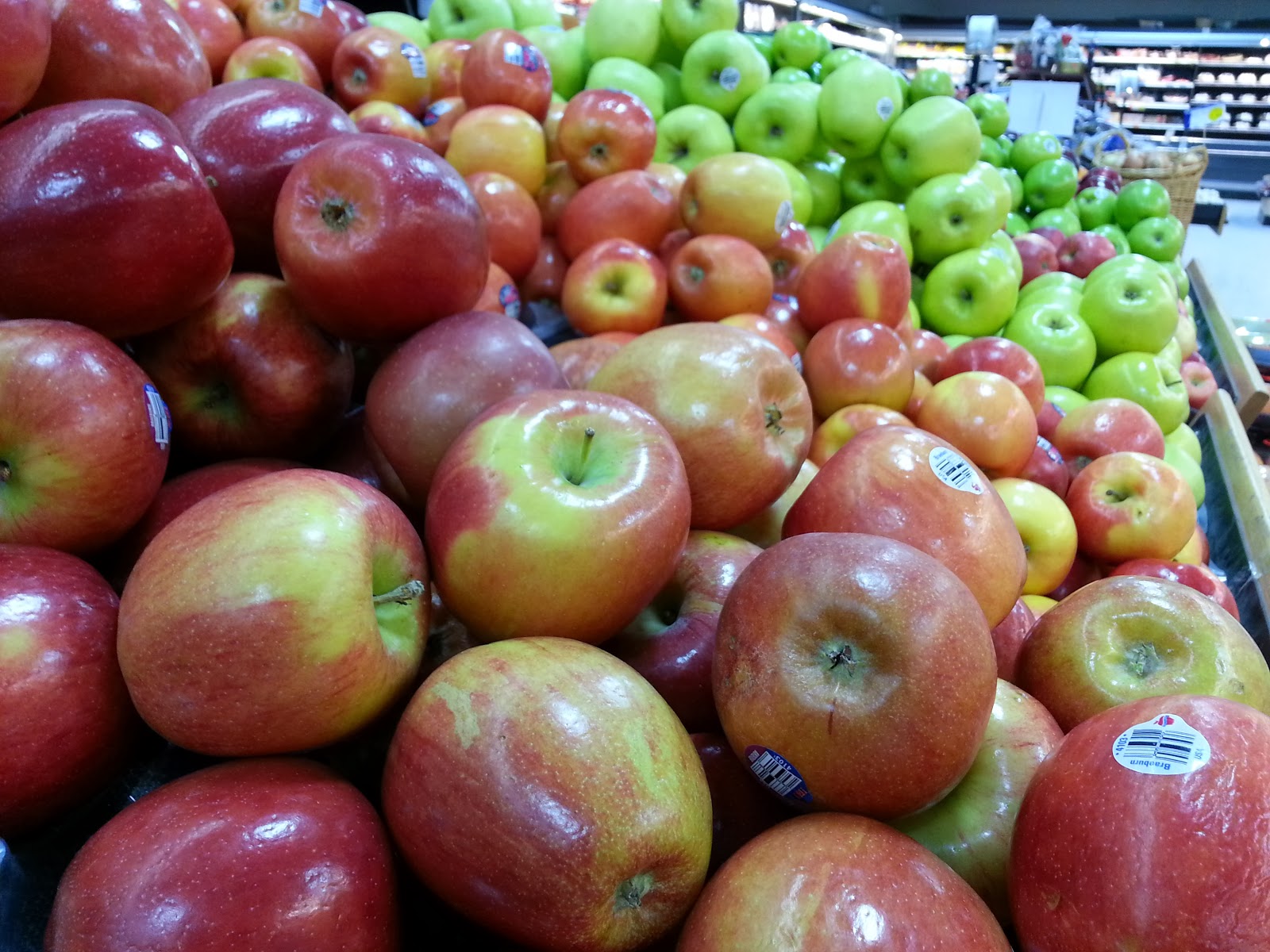 The Kid loves apples. She enjoys eating them, serving them as an entree when she's pretending to cook for her classmates, feeding pretend apples to her Papa whenever, and even trying to force-feed our dog Barney the occasional apple.

So it really didn't surprise me when she started yelling, "apple Papa!" when we pulled up to the intersection of W. Grand Blvd. and The Lodge service drive a few weeks ago. The sign for the Detroit Federation of Teachers has an apple as a part of their logo, and she was feverishly trying to ensure I didn't miss it.

The Kid didn't stop yelling, "apple Papa!" when I acknowledged she found the apple. She was so excited, she couldn't stop. But then, a rusty late 90's Ford Explorer pulled alongside our car to make a right turn, which blocked her view of the apple.

And as the Explorer pulled away, "Cank you (thank you)! Apple, Papa! Apple!"

I couldn't help but smile because of my polite, apple-loving two year-old.