Collecting my thoughts, or I'm too tired to make any of these ideas a full blog post 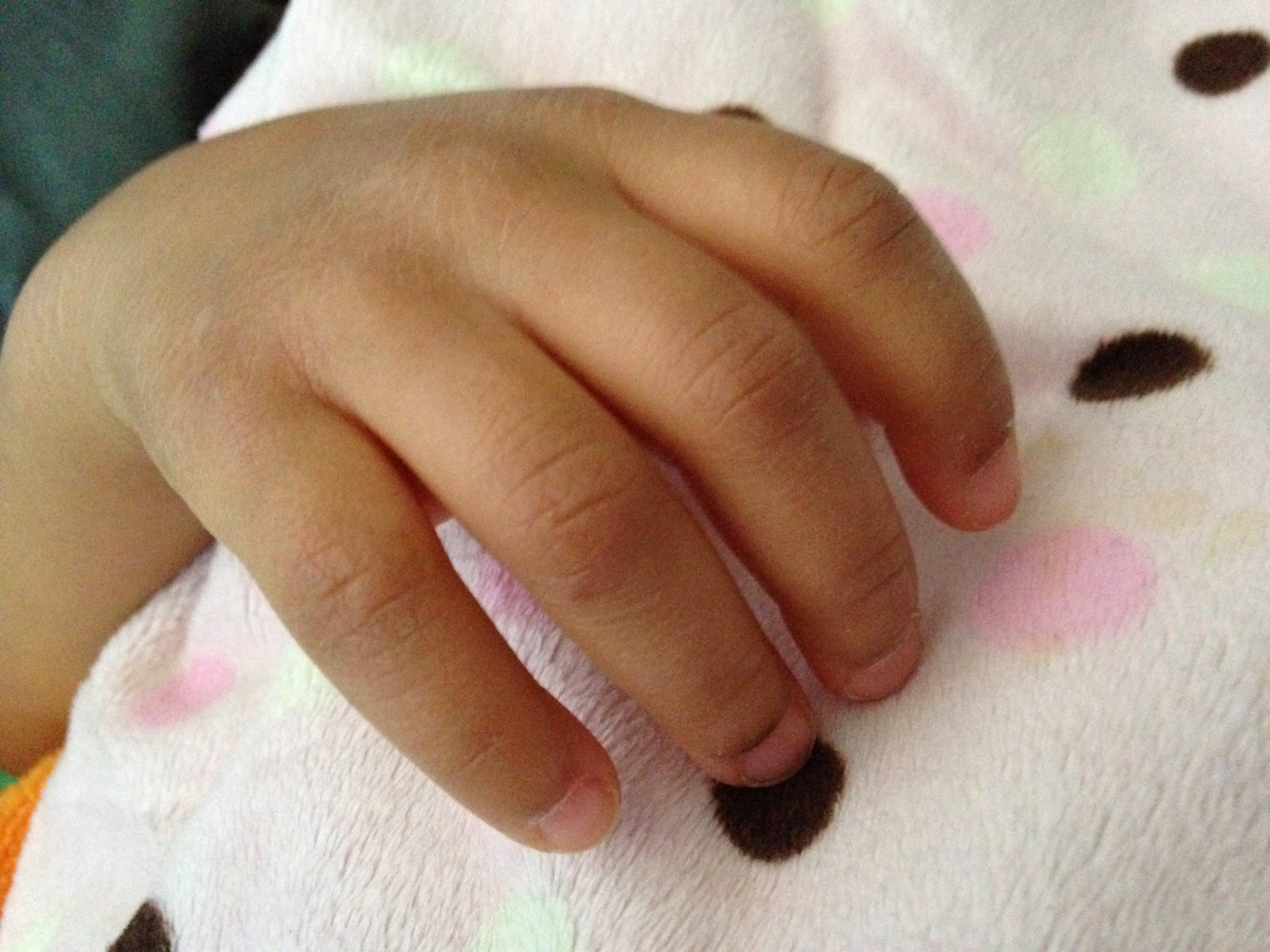 Sometimes it is better to just get thoughts out on paper, or in this case, on my blog, even when they are not fully developed. This is one of those times.

Here are some of the random observations I've made lately: