Is Thanksgiving too early to wish for a peaceful new year? 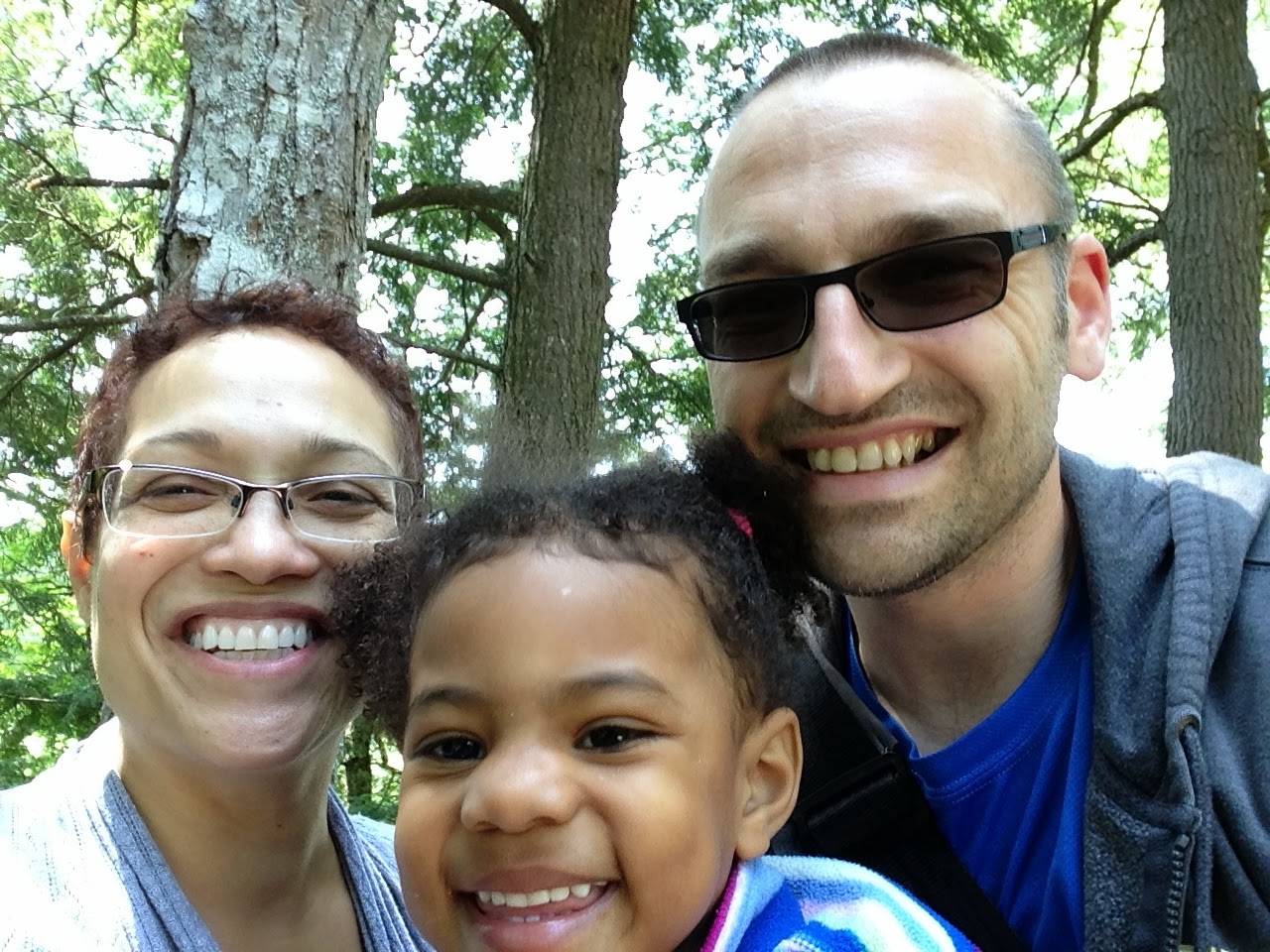 A year ago, we received a call that my mother-in-law was taken to the hospital. This time was different from the other phone calls we had received notifying us of another trip to the hospital for Rosa. The tone of voice my sister-in-law had was different. The circumstances were different too, she had stopped breathing for an undetermined amount of time and had not regained consciousness since being revived.

We called our employers, threw a few days worth of clothes in the the car, begged a friend to watch our dog Barney and hit the road for Tampa. The drive itself was unusual too, terrible weather had us crawling through Tennessee and caused us to spend an extra night in a hotel. Although we made it to Tampa safely, we know when we arrived that Rosa would not recover.

It was the start of an incredible year for my little family.

I made a point to see my grandmother when we were in Florida because she spent her winters in Port Charlotte, a little over an hour drive south of where Rosa lived. The Kid and I spent the better part of a Friday afternoon with her. We were in Florida for another week after that visit, as Rosa passed away the following Monday. I had no idea it would be the last time I would see Ema The Great before the night she passed away a few months later.

Gladys and I started our house-hunt in earnest in February. We didn't expect to be outbid on a few houses, or to have a deal fall through on a house either. Luckily, we finally closed on the house I'm writing in and I could not have imagined a better house for my family.

During the house hunting journey, Gladys lost her job, I started an incredibly exciting and usually exhausting new job, and Gladys found a new job too. The timing of her new job caught us by surprise too, causing us to pull our move-in date up a few weeks.

My friend Henry likes to remind me that most sane people limit major life changes to one or two a year. Gladys and I seem to be pretty good at packing in four to six in a year. That comes at a cost, however. That cost right now is exhaustion, physically and emotionally.